With thanks to Kathleen Diston and her team at Oxford University Museum of Natural History who curated this exhibition, and to Nina Morgan, author of The Geology of Oxford Gravestones, for her help and advice.

William Smith was born in 1769 in Churchill, where his father was a blacksmith. He attended the village school.
Legend has it that his interest in the landscape and geological enquiry was sparked by the echinoid fossils ('poundstones') that he found in local fields.
Later, while surveying the Somerset Coal Canal in the 1790s, Smith noticed 'regularity in the direction and dip of the various strata in the hills...'
Observing that rock layers occurred in a predictable pattern, he also noted that fossil assemblages could be used to order strata in terms of relative age.
This was his Principle of Faunal Succession.
In 1815 Smith published his hand-coloured geological map of England, Wales and part of Scotland, famously establishing the chronological order of rock layers in the United Kingdom.

2015 was the bicentenary of this famous geological map

But it did not stop there.  After his sister’s death, William Smith brought up her children and instilled in them his love of geology.  The eldest son, John Phillips, eventually became Professor of Geology, Oxford University, President of the Geological Society and the first keeper of OUMNH, and Anne, the only daughter, provided her brother with valuable scientific back-up as well as essential domestic and emotional support during their 33 years together.  These family connections were the focus of our 2016 exhibition William Smith: The Family Man. 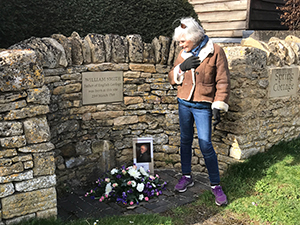 On 23 March 2019, the village of Churchill celebrated the 250th birthday of William Smith with flowers and a visit to his birthplace from Joy Timms, a relative of the geologist, who lives locally.

The Rotunda Museum in Scarborough was partly designed and established by William Smith in 1829 and has a wonderful collection of his fossils. https://www.scarboroughmuseumstrust.com/rotunda-museum/

In March 2014, the Natural History Museum in Oxford launched William Smith Online with digital images from their William Smith Collection, his biography, a William Smith blog and more. https://oumnh.ox.ac.uk/william-smith

There are several sites in Churchill village that are connected to his life and a William Smith village map and trail is available by post (£2.00 +p&p). Local Publications 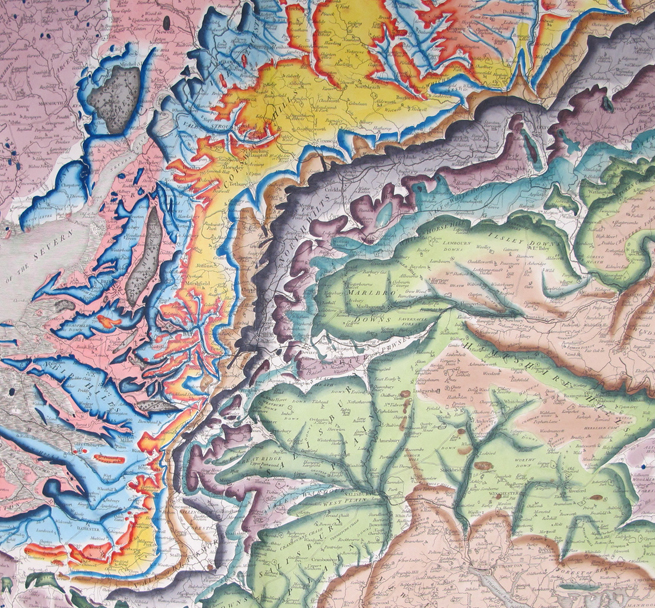 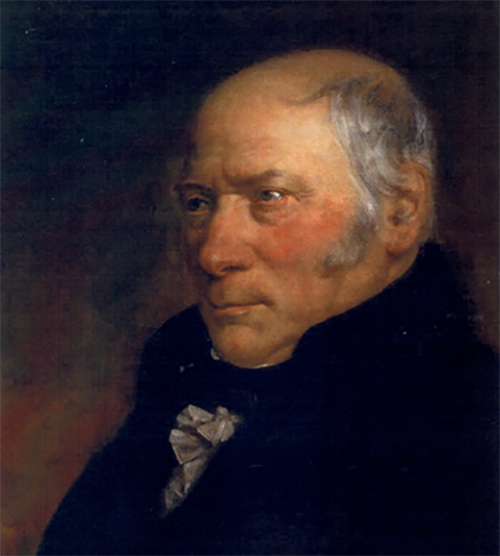