Possibly the smallest museum in Oxfordshire, the Heritage Centre is placed in a stunning setting overlooking
the site of the ‘lost’ village of Churchill, destroyed by fire in 1684.

We regret that we are CLOSED until further notice
in order to comply with current guidance from the Government on limiting the spread of Coronavirus
However, we would be very happy to try and answer any queries you might have in relation to family history (or anything else connected to the Heritage Centre).
There is a link below to more information about family history, and from there you can send us an email.

Capitalising on the current popularity of crime in fiction and film the 2019 exhibition which looks at real crime from the Georgian era to the 20th century – curated by crime historian, Dr Nell Darby - continues throughout 2020

Criminals and Crime Fighters
A history of criminal justice in Churchill

What were the crimes that local people committed in the 18th and 19th centuries, who committed them, and who apprehended and punished them? From poachers to turnip stealers, and from policemen to magistrates, this exhibition builds a picture of rural crime and justice in the Churchill area over this period. 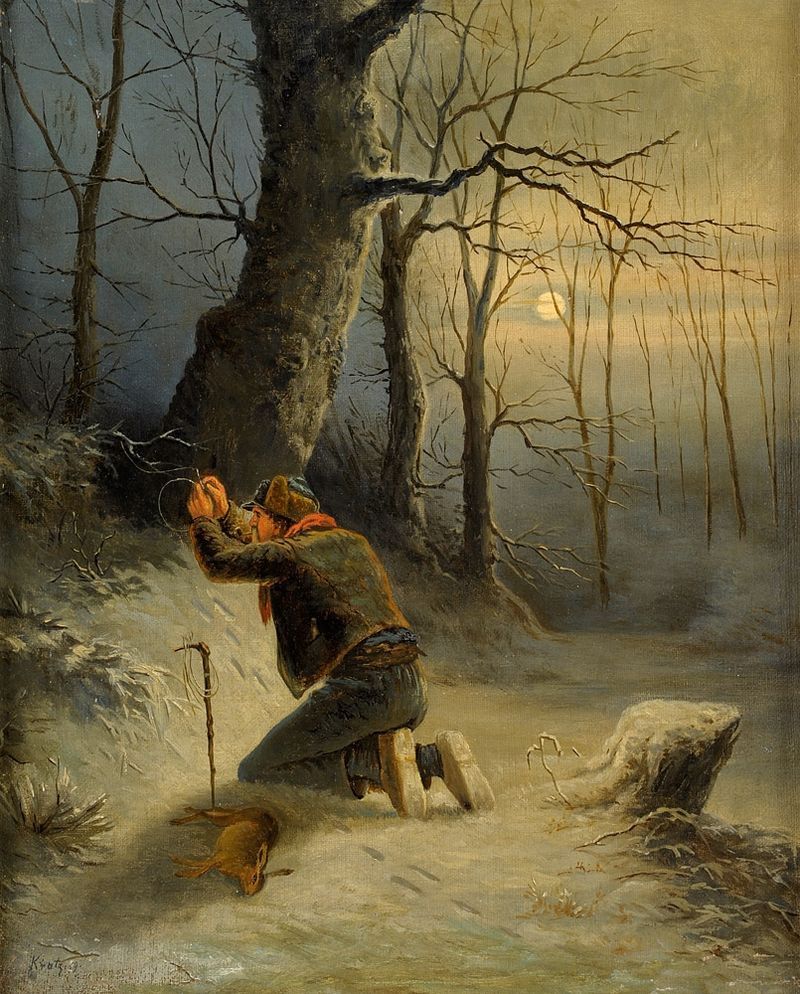 Poaching was a frequent offence in rural communities such as Churchill 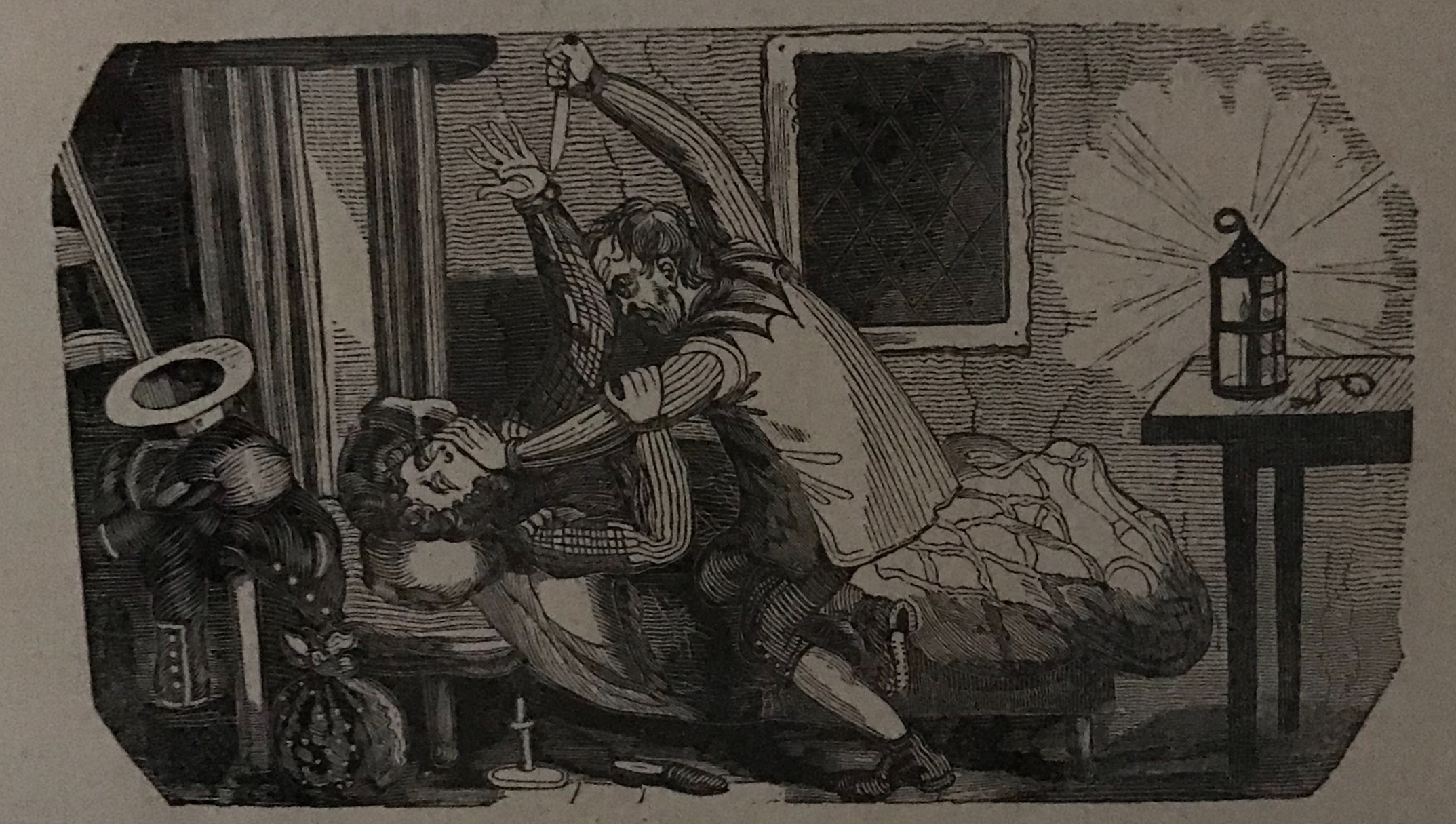 Using archive documents and newspaper reports, the exhibition is divided into two main themes: firstly, crime and criminals, and secondly, constables and courts.

The first part looks at case studies of local offenders and the crimes they committed, such as theft, poaching, and assault. These offences were typical rural crimes – but who committed such offences, and why? Looking at cases involving local labourers and servants, this section of the exhibition also assesses whether Churchill’s offenders were career criminals or were reformed after a first offence.

The second part looks at those who were responsible for law enforcement – the local police and the magistrates, who were usually local landowners or, later, clergymen – and how and where individuals were punished, exploring both the tripartite system of summary proceedings (later petty sessions), Quarter Sessions and Assizes, and the varied places where individuals could be held, from lock-ups to the forbidding surroundings of Oxford’s gaol.

HISTORY OF THE HERITAGE CENTRE

THE EARTH AND THE EMPIRE: WHAT A COTSWOLD VILLAGE GAVE TO THE WORLD

The building may be only 15' by 30' but its ancient walls contain state of the art technology, with touch screens telling the remarkable stories of two eminent sons of the village, Warren Hastings (1732-1818) and William Smith (1769-1839).
The part played in the community by the village squire, James Langston (1796-1863), is also displayed on a new touch screen unit.

The old medieval village church fell into disrepair after the new All Saints' Church was built in 1826 in the centre of the village. Although the chancel was retained and used as a mortuary chapel and to house the memorials, its condition deteriorated and demolition was threatened in the 1980s.  A Preservation Society was formed in 1988 to fight for its survival as the last medieval building in Churchill and, thanks to fund-raising and grants, over £30,000 was spent to restore the roof and building.  The Heritage Centre opened in 2001 in the restored chancel.  In 2010, it was awarded a Heritage Lottery Fund grant to enable work on the maintenance of the building, enhance the displays and extend the projects of the centre.  The Centre is also being supported by grants from West Oxfordshire District Council and Friends of the Cotswolds, for which the management committee is extremely grateful. The Centre re-opened in April 2011 with touch screen displays, new exhibits and exciting plans for wider public engagement.  The 2012 season attracted a record number of visitors and these numbers have gone up every year  as we continue to work on our audience strategy.  Our profile was boosted during 2015 as we worked in conjunction with the Oxford Museum of Natural History to celebrate the bicentenary of the publication of William Smith’s famous map.

Visiting the centre with children?